With HTML5 reigning in web design, developers no longer need Flash to build an interesting and engaging game. Following are a list of the most amazing HTML5 games that users can play and enjoy.

This action adventure game is set in the distant future and includes of loads of puzzles, quests, skill tests, combos, items and much more. Although it’s a 2D game, it has excellent graphics that keeps players hooked for hours. 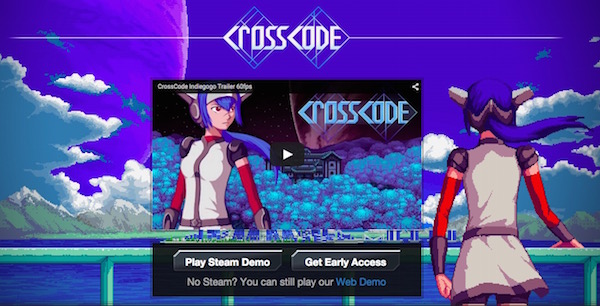 If you dig battle games, Treasure Arena may be just perfect for you. This HTML5 game supports up to 4 different players. The mesmerizing soundtrack and excellent frame rate make it super fun to play.

Missile Game has a very minimalistic design which plays around with just black and white. Falling under the arcade genre, this HTML5 game requires the players to pass a missile through a tunnel and tests the players’ precision. 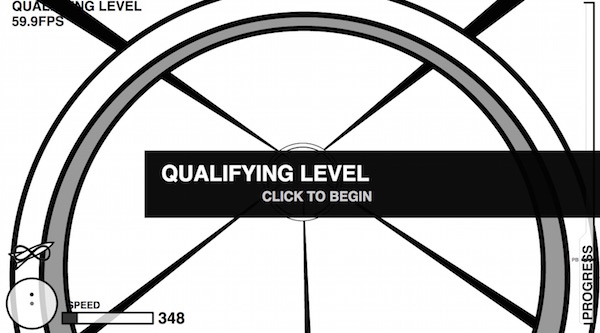 Sinuous is almost like the arcade game “Snakes”. Players have to keep moving and collecting power boosts in a field full of red dots. But be careful not to touch the red dots or you are dead. 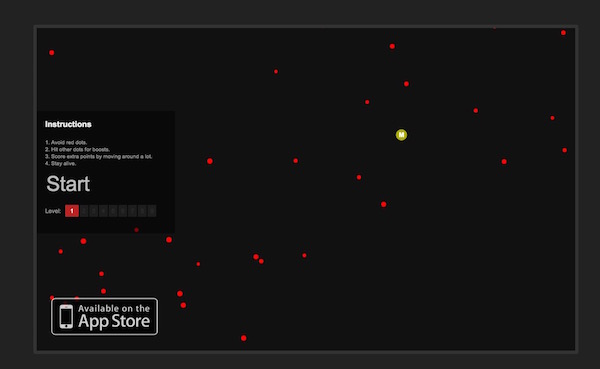 Free Rider HD is a fun and addictive game that allows players to design tracks for each other while riding on their own bike tracks created by thousands of other participants.

Just like the name suggests, in Escape from XP you have to protect the developers from the tyranny of the XP enemies. This game celebrates the end of the XP era. The goal is to keep the developers protected from Cripply’s Tyranny. 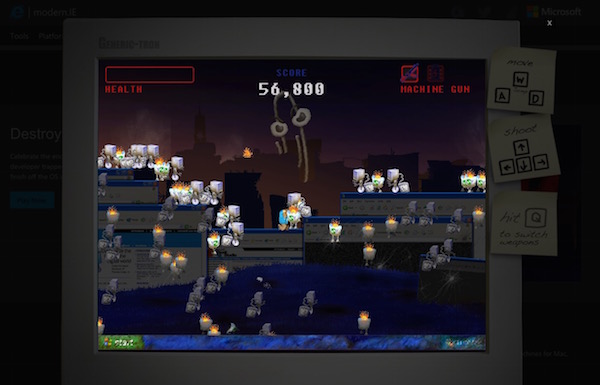 2048 is a puzzle game that deals with numbers. It is perfect for the maths geek out there. Merge various number tiles together. To win the game players must obtain the 2048 tile. 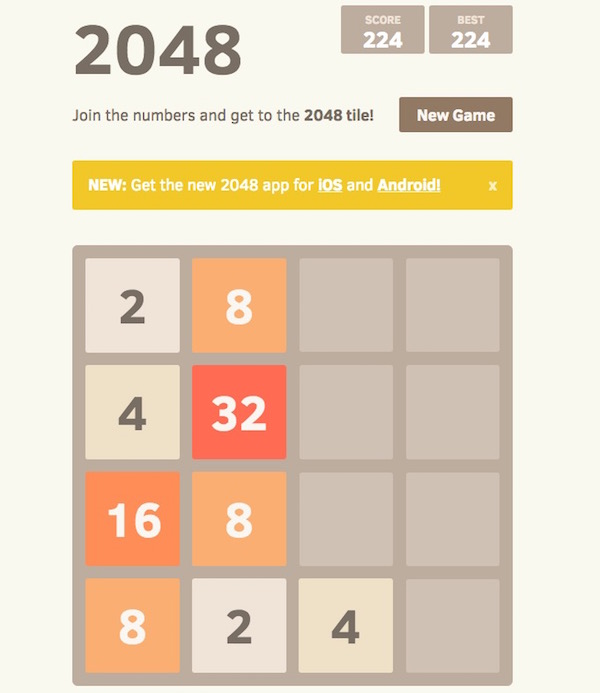 The Wizard is an action strategy game which transports players to a mystical land filled with mythical creatures that must be warded off with magical spells. It can be pretty challenging at times and allows use of a combat mechanism. 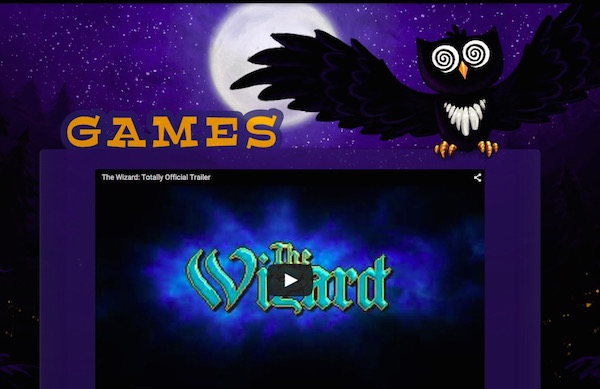 Game of Bombs is a multi-player action game that makes players pose as a bomber and destroy enemies and their camps. Players can also collect skins, power ups and more on your journey. 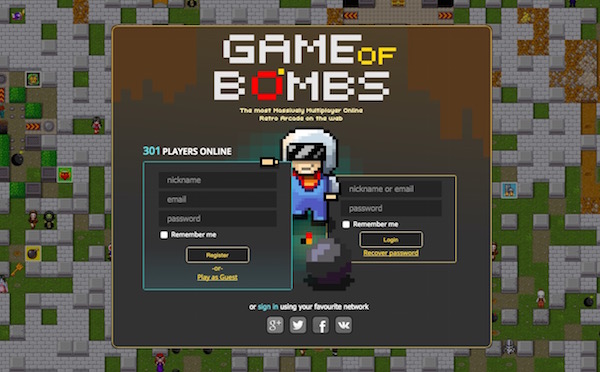 Pixel Race is a pixelated racing game with minimalist design where the players have to control the car and protect it from various obstacles while collecting coins and powering up. 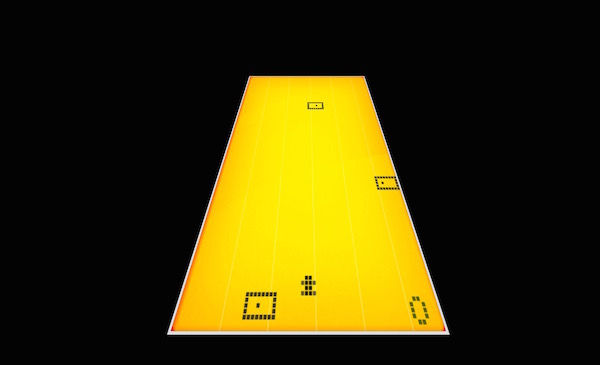 Are you fond of flying? Arena5 allows you to fly around in a digital field while geometrical enemies keep attacking you. You have to blast them off in order to win the game. It’s fun and engaging at the same time. 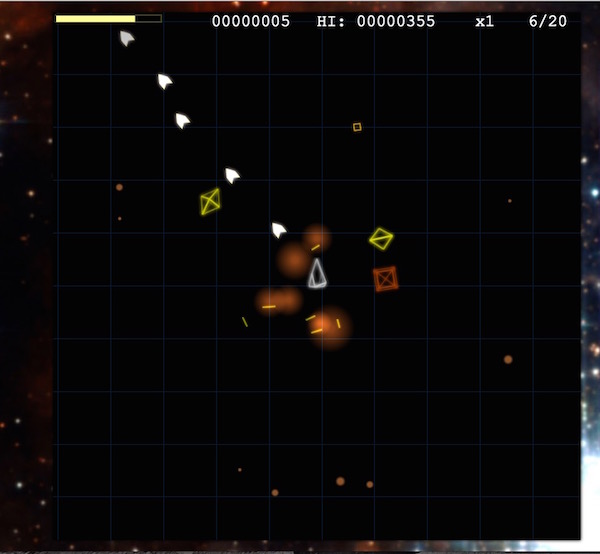 Yet another pixel game, Biolab Disaster sets players off into a biological lab filled with mutated creatures. The main goal is to kill these mutated animals and emerge out of the lab alive. 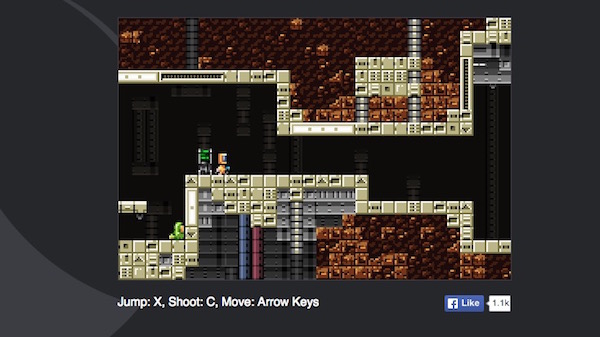 Finally a zombie game. New Super Resident Raver allows players to collect weapons in order to fight and kill an upcoming zombie invasion. In the course of the game players also get to save innocent humans from the grasp of the evil zombies. 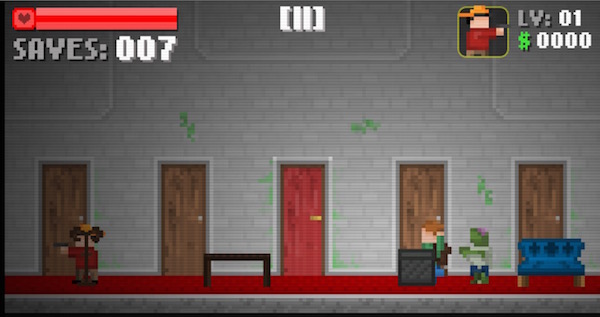